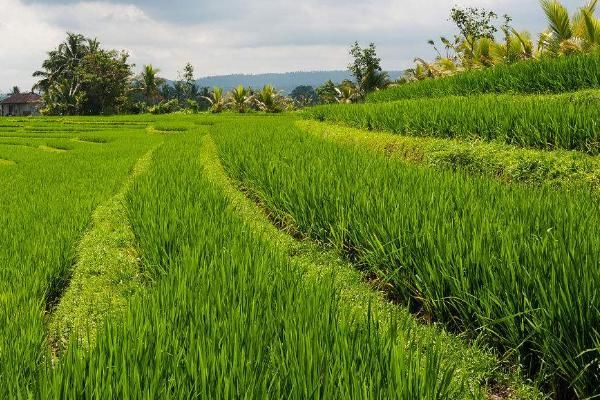 1. Medicines sprayed with sodium dimethyltetrachloride herbicide should be used separately to avoid plant toxicity caused by improper cleaning after use.
2. Sodium dimethyltetrachloride is very sensitive to dicotyledon crops. When spraying, dicotyledons should be avoided and used in windless weather to avoid damage caused by medicinal drift.
3, two methyl four sodium chloride should pay attention to avoid sensitive growth period application, should control dosage at the same time, avoid excessive medication, or spray uneven caused by excessive concentration, cause the toxicity of plants. 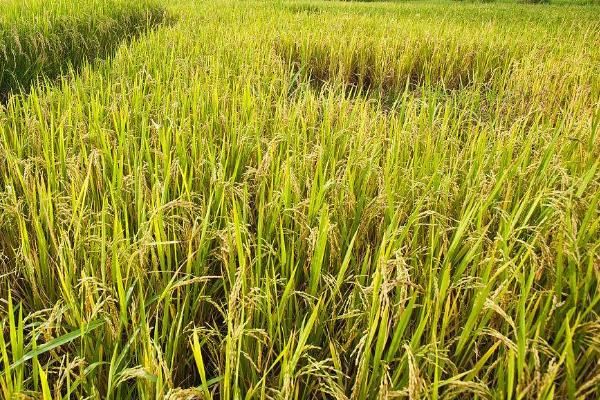 4. Sodium dimethyltetrachloride has certain antagonistic effects on some herbicides such as cyhalothrin and oxazolidoxamide. It should not be mixed randomly to avoid affecting the efficacy of herbicides.
In a word, according to the resistance of local weeds, timely and appropriate scientific use, rational mixing should be carried out to prevent plant toxicity and improve the control effect.